A bright past. A vibrant future. 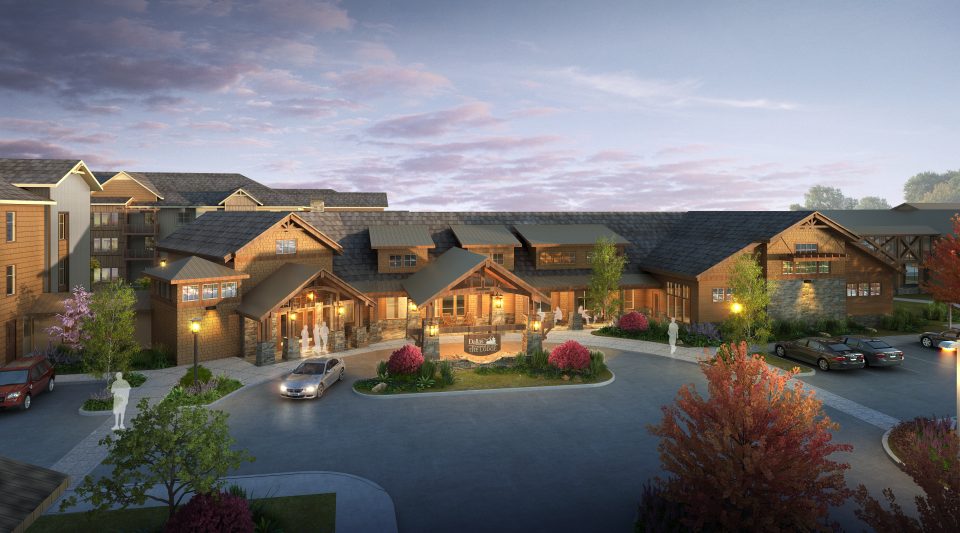 In 1947, members of three local churches rented a big yellow house in Dallas, Oregon, to serve as a care center for aging adults, calling it “Dallas Home for the Aged”. Over the years, we continually grew and evolved in response to demand for senior housing.

Today, Dallas Retirement Village is an active, flourishing 30-acre neighborhood, where residents are met on their level of living. We look forward to continued innovation as we meet the evolving demands for senior living in the years to come.

Clean, crisp and conveniently located close to it all.

Located about 20 minutes west of Salem and in close proximity of other large Oregon cities, Dallas offers a prime geographical location for retirees. Location is a big part of what makes our senior living community so attractive.

Our neighborly small-town setting provides all the comforts and conveniences you need and want.

A community built on faith and service.

Staying true to our roots as a charitable mission to serve the needs of area seniors, Dallas Retirement Village remains a not-for-profit community. The spiritual soundness of our community continues to draw people of all faiths and religions—enriching their lives and providing confidence for the future.

“We demonstrate Christ’s love by providing a continuum of quality services and care to meet the physical, emotional and spiritual needs of our residents with dignity and respect.”

It is Dallas Retirement Village’s faith-based, resident-centered approach that separates us from corporate-owned communities—and guides us as we continue building a future while honoring the past.

The Dallas Retirement Village Board of Directors:

Our Board of Directors